The University Library Erlangen-Nürnberg forms the library system of the Friedrich-Alexander-University Erlangen-Nürnberg (FAU) and is the regional library for the administrative district of Middle Franconia. As a scientific universal library, it offers its users a broad spectrum of specialist literature from all faculties and a multitude of services.

The University Library has been awarded the “Libraries – Partners of Schools” seal of quality several times for its broad range of training courses aimed at specific target groups. 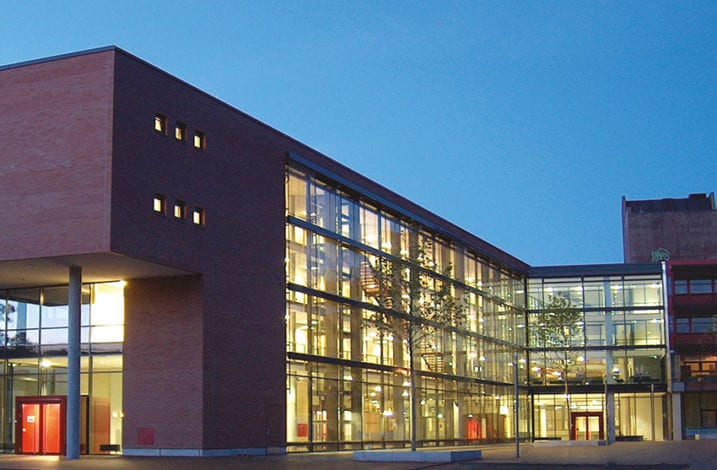 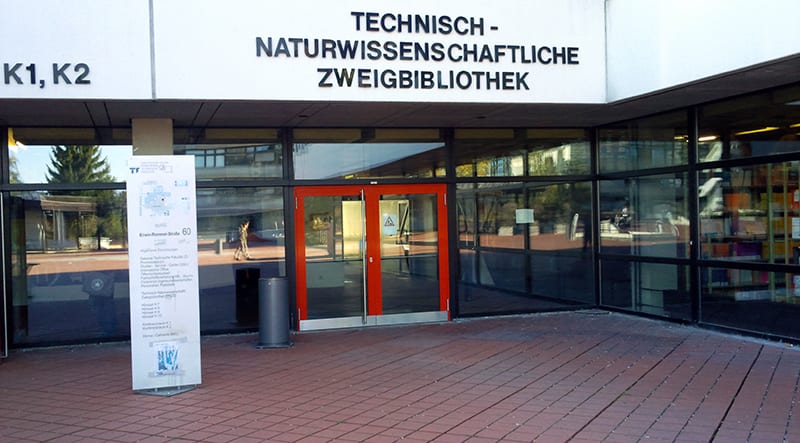 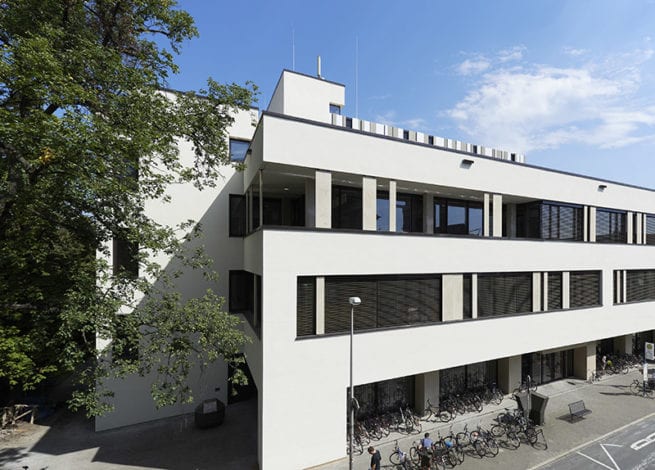 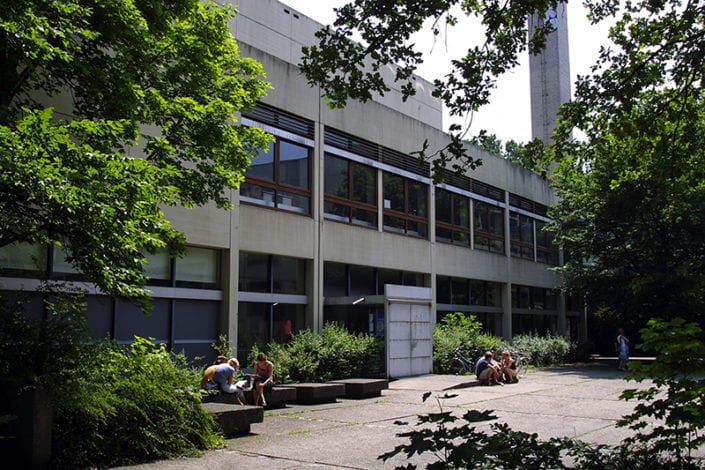 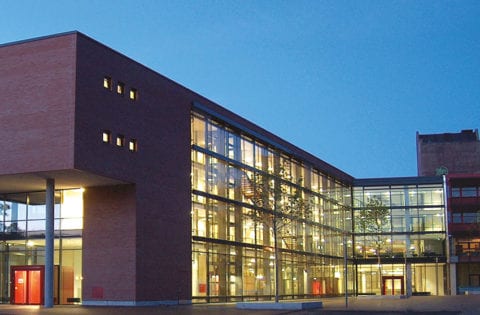 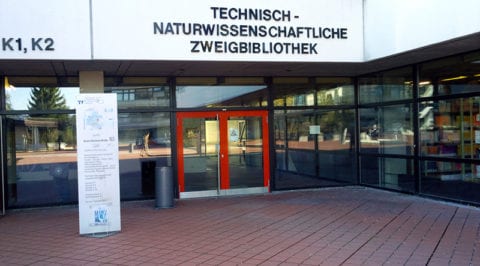 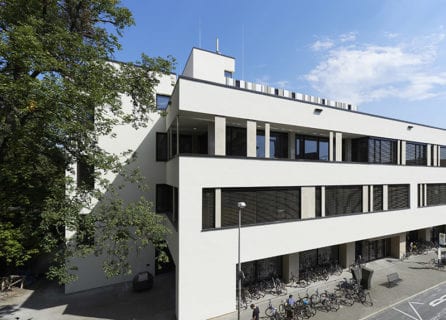 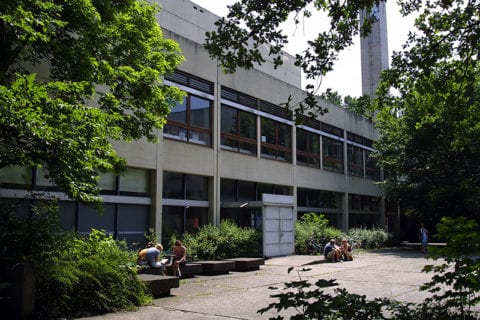